Fame-ous Barz, is an international recording artist, producer, and actor from Detroit Michigan. Fame-ous Barz released his first independent single in 2014 I'm A Bad Boy /contahttps://www.youtube.com/watch?v=o_jXkhin2gcct which debuted number 38 on Indie Top 100.  The single I'm A Bad Boy gained Buzz on the Detroit local rap scene which gained the attention of Radio personality DJ Young Cee of shade 45, the single featured on best mixtapes of 2014. Fame-ous Barz also got the opportunity to open for kxng Crooked of the legendary group Slaughter House.
Barz, released slew of underground material in 2015 which lead him to received label offers from No Limit 4 Ever Entertainment owned by Master P and Romeo Miller, respectfully choose to stay independent and release material under his D.M.G Imprint. Barz released his single Let's Get 2 it which got him featured in The Source Magazine https://thesource.com/2017/09/17/watch/ .. The single gained the attention of film director Terris walker.  Barz was casted for A movie role in the movie The Teacher. Barz, released his single I'm Number One  https://soundcloud.com/fame-ousbarz/barz-im-number-one-produced-by-just-gifted which generated 167,000 units the month of June 2018. The single Debuted number 1 in russia. Fame-ous Barz went on tour off the success of I'm Number One with the likes of Bone Thugz N Harmony, Twista, Do Or Die, Lil Easy E, D12,and Horse Shoe Gang.  Barz, recently  Partnered with jadakiss to promote his latest releases listed below

Fame-ous Barz  has inked his new business venture to launch his new independent label and set to release his debuted project in 2021.
Fame-ous Barz, released his single Come Try Me October 2 2020. Fame-ous Barz, has gained International mainstream and underground success gaining spins in world wide since his release in countries like, Zimbabwe, South Africa, United Kingdom, and Switzerland.  Fame-ous Barz, single Come Try Me was recently featured in buzz music magazine -This hard-hitting banger from Fame-ous Barz has been attracting attention from people worldwide and he doesn’t plan on letting up. His high energy and lyricism continues to connect with fans on a level that is about more than just music. “Come Try Me,” holds a high place on the totem pole as the single off of this album.
Fame-ous Barz followed up with the release of his second single The Game Iz Mine January 1, 2021. Barz, was featured in spotify top playlist along artist's the likes of 50 Cent, Eminem, Scarface, and NLEChoppa. Fame-ous Barz, was featured on top hip hop blogs for The Game Iz Mine. Undergroundhiphopblog.com, Ithiphop.com,and Trapteambeatshiphopblogs.com, all gave Fame-ous barz high reviews that have fans anticipated for his debut album slated for release June 06/18/2021

Fame-ous barz has made an impact with the release of his debut album My Ambitions Life Or Death Vol.1 has hit every major playlist since his release generating 12,000 spins and plays world wide cultivating fans in a frenzy, and generating buzz in the music industry. 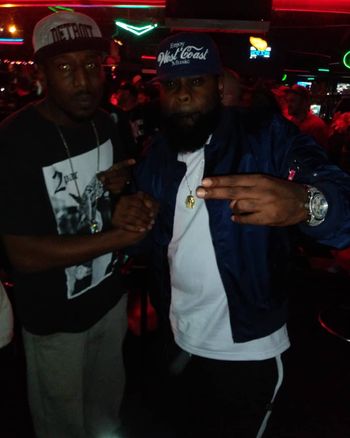 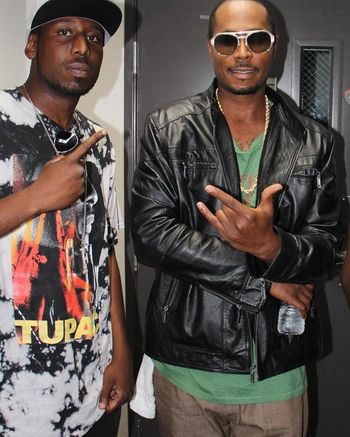 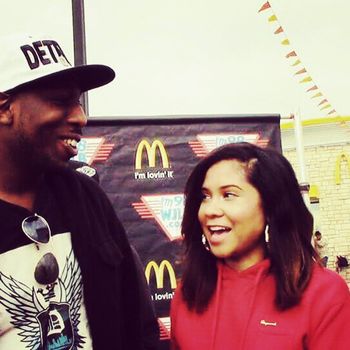 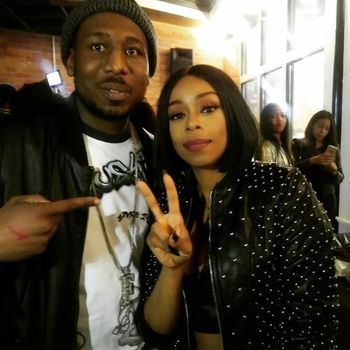 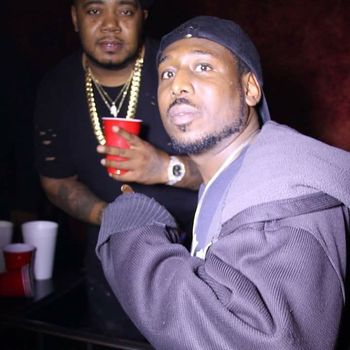 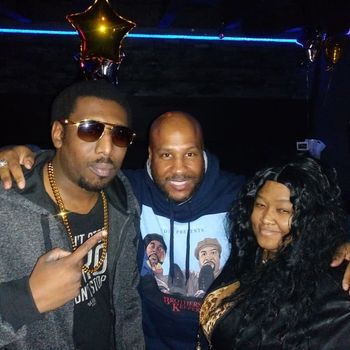 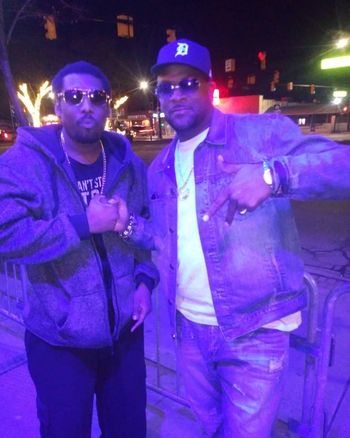 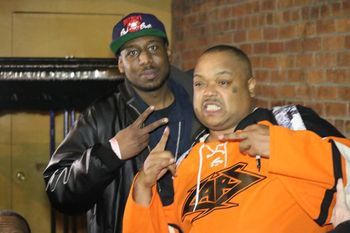 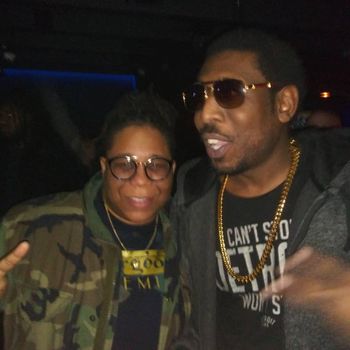 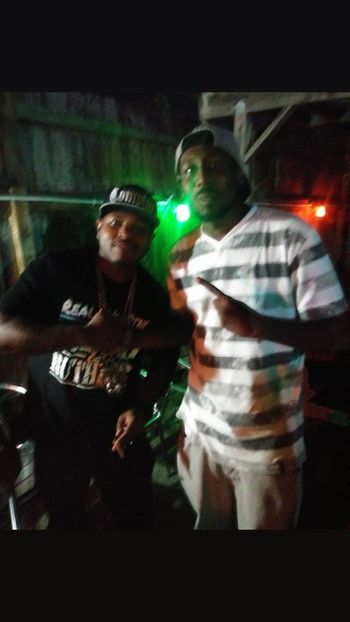 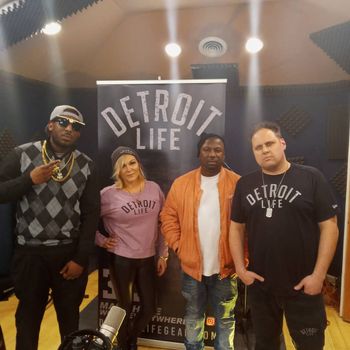 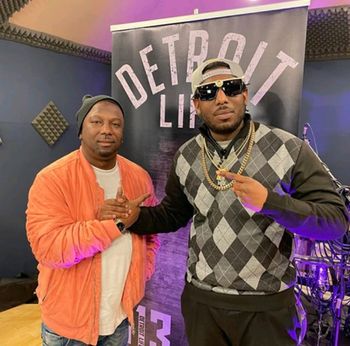